the capital of peninsula

The center of peninsula. The capital city of Kassandra

Kassandria village is an administrative center of the region, which disposes of accommodation, cultural and commercial facilities. Kassandria is an inland settlement, halfway between Siviri on the western coast of the peninsula and Kallithea on the eastern.

In Kassandria you can find two Orthodox Christian churches – Genesis of the Virgin Mary and Agios (Saint) Athanasisos – both built during 1850s, and engaging traditional architecture, whose best example is the Town Hall, built in the first half of the 20th century. Complementary facilities include a health center, supermarkets, a couple of banks, and more. If you are a shopaholic, Kassandria is just the place for you with its numerous stores.

Being the cultural center of the Kassandra peninsula, Kassandria features the Municipal Philharmonic and the Conservatory, and stages the Festival of Siviri that takes place each year in Siviri’s open theatre, also known as the Kassandra Festival.

As you get around through the cobbled streets of the village, open your eyes for traditional architecture and an imposing perennial tree in the middle of the square, which is among the few oldest trees on the peninsula. You can also dine in one of the square’s taverns, and evening should be the best time of the day for it.

Kassandria’s biggest hallmark, however, proves to be its open market once a week. Make sure to visit it if you are a fan because you’ll hardly find another on Kassandra. Besides fruit and vegetables, you can buy shoes, clothing and other stuff. 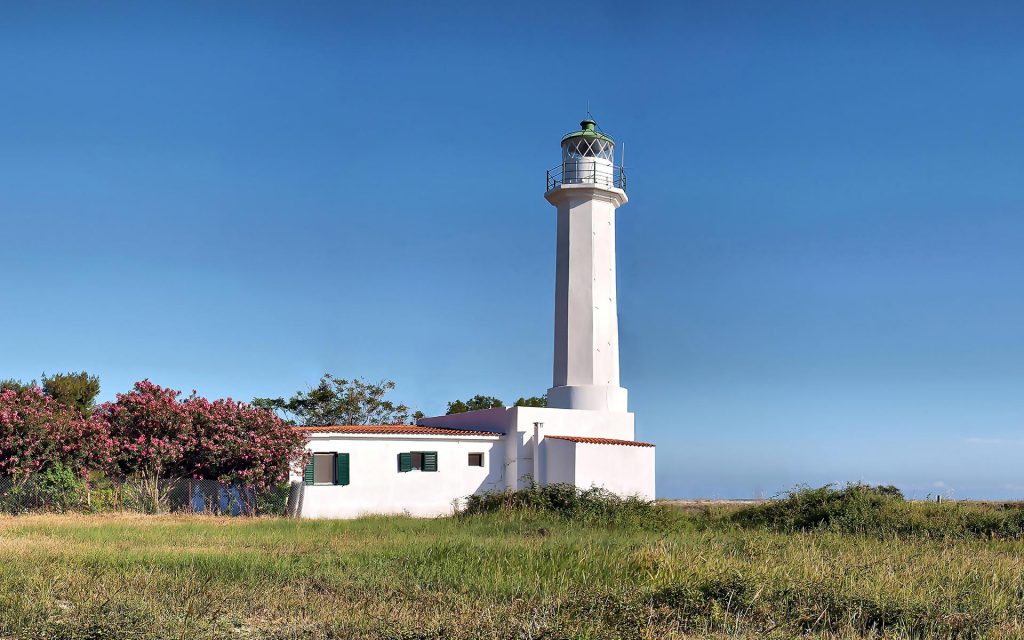 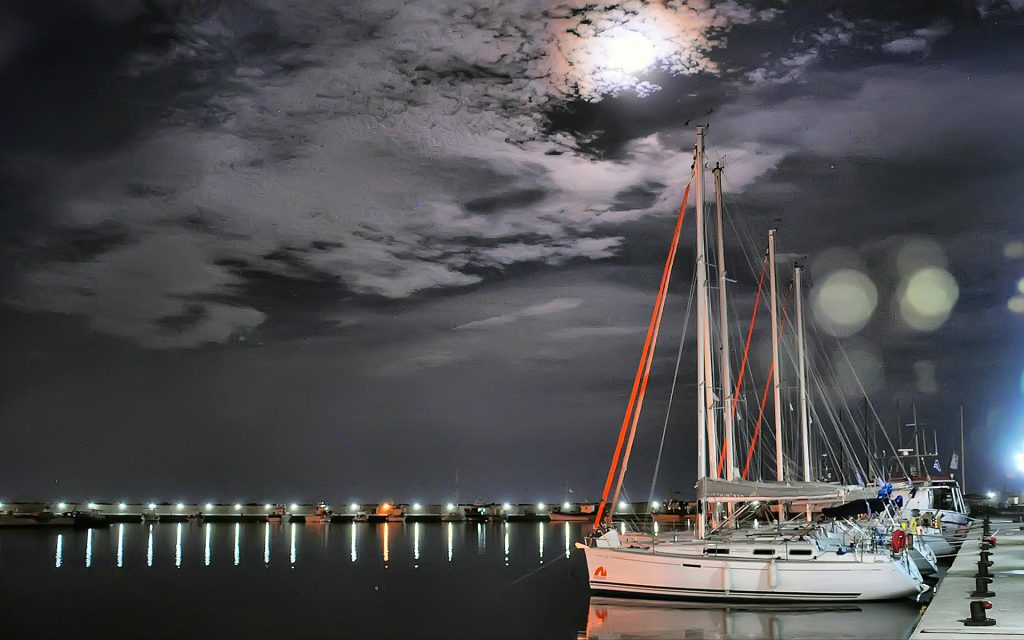 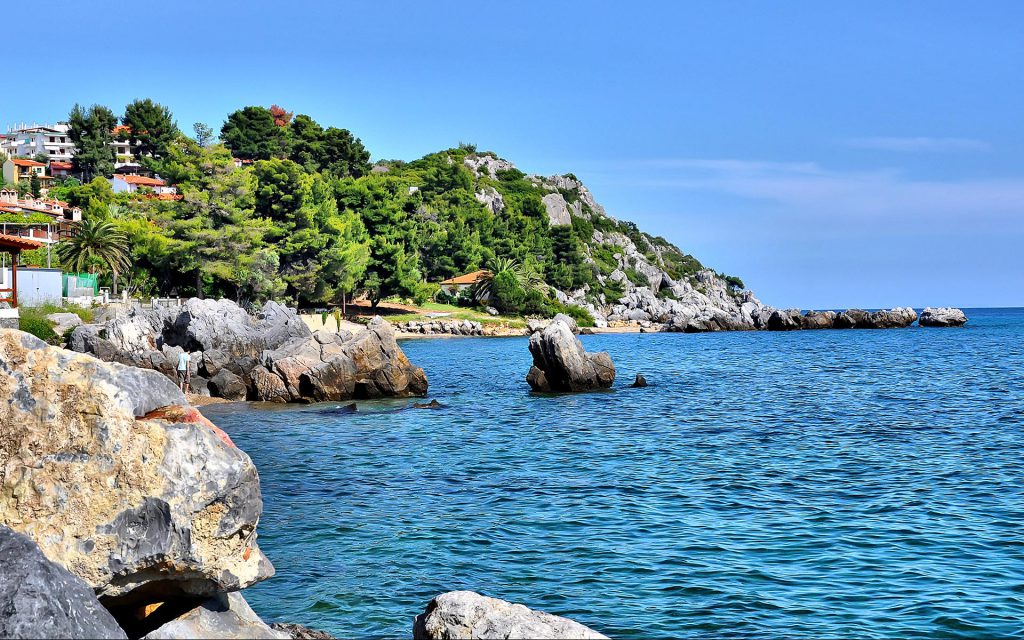 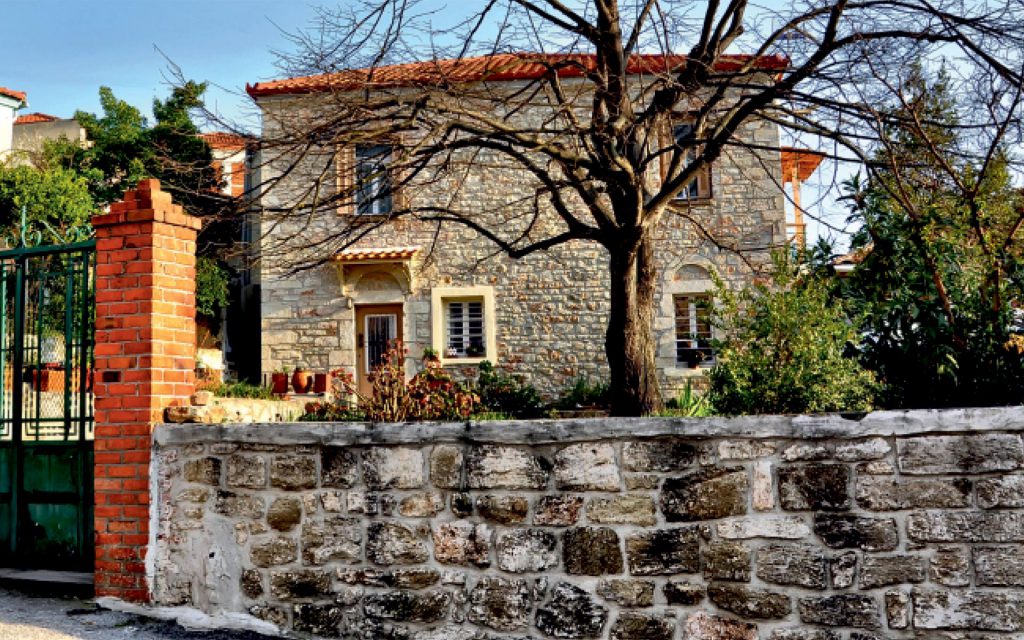 Federation of Holiday Rooms and Apartments in Halkidiki
halkidikibooking.gr
halkidiki-holidays.gr

There are no upcoming events at this time.